Government Security Instruments including Government Bills Notes Bonds Debt Auction In seeking to pay the lowest possible interest rate, the government sells its marketable securities at auctions con¬ducted through Federal Reserve Banks and their branches. Since auctions of T-bills, T-notes, and T-bonds are similar, let’s look at the most frequent Treasury borrowing—the weekly auctions of … 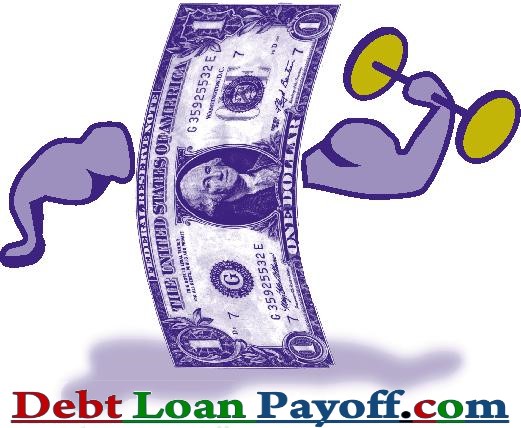